How to make a Todo App using TailwindCSS, VueJS and ReactJS 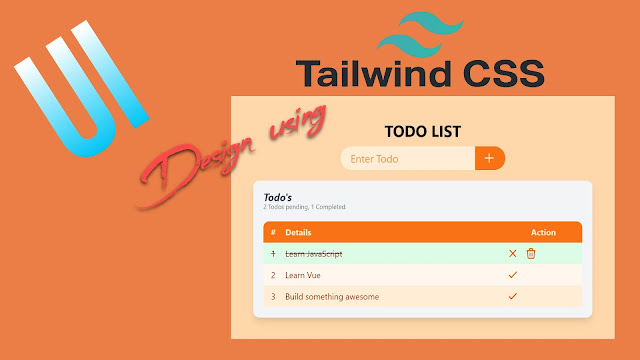 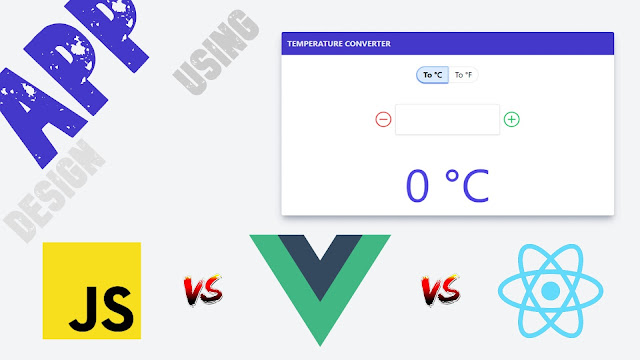 http://fruitdeals.in A week back I got an advertisement on youtube ads for purchasing 10kgs of Mangoes for Rs. 499/- It was too good of an offer and I was craving some fresh mangoes so went ahead and clicked on the link shown on youtube ads which led to fruit deals. in. At first, I was a little confused about how come a site like this is also selling clothes and toys. But then I trusted google and youtube. I thought youtube will never allow any XYZ scammers ads on their site so I was pretty confident and added my order to the cart. During checkout again I felt sab "Golmaal hai Bhai sab Golmaal hai" as there was no COD payment option. But again my craving along with my trust in google lead me to do the payment. Anyway, it was just a small amount so I went ahead. I completed the payment but unfortunately, there was no confirmation mail from them on the order placement. That was my third hint. I waited for three days and no courier received. It was mentioned two days delivery.
Post a Comment
Read more

How to Program in Python for dummies

A complete beginner guide to Programming in Python. 10 days of extremely detailed explanation in Hindi and English mixed for the type of crowd who feel comfortable with the mixed language and slow-paced teaching. This course is more focused towards people interested to learning hands-on at their own pace. Soon all the tasks will be available in Hacker rank for you to practice too.
Post a Comment
Read more

Yes It's that Ez Most of us are aware of the wonderful programming language called Python. Why is it so popular? The main reason according to me is that it makes programming easy. Even complex things like CRUD operations in DB, working with Network Sockets, etc. are made so simple that anyone can start programming right away. In this article, we will look at basic CRUD operations for interacting with SQLite Database using Python. Let's begin.
Post a Comment
Read more

Is GitHub Copilot the future of Coding?

First and foremost, what is Github Copilot : Its is a new service from GitHub and OpenAI, described as “Your AI pair programmer”. It is a plugin to Visual Studio Code which auto-generates code for you based on the contents of the current file, and your current cursor location.           Seems unbelievable and magical that the computers that are made up of programs can now start making code for us. This feature is already present in many other software’s like Gmail for text prediction but predicting what code you will be typing in the future is magical. For example, if we type $ in this php code then based on the context of the current program it would suggest some code: The grey body of the function has been entirely written by Copilot! You just have to hit Tab on your keyboard, and the suggestion gets accepted and inserted into your code. Where Copilot differs from other such tools is that it can generate entire multi-line functions and even documentation and tests, based on the full
Post a Comment
Read more